It was heartening to see the KBC episode with Mahendra Singh
Rathore from Panna, Madhya Pradesh. A lot of issues faced by the people who
stutter came forth as this episode progressed. Hats off to Rathore for having
the courage to accept and talk about his stammering.
As he played the game, there were also a few common facts
about people who stammer, which were exhibited. Rathore seemed to be quite an
emotional and sensitive being. The joy of getting selected to get to the hot
seat, jumping out of joy as he gave the correct answers of the questions said a
lot about the mysterious connect between the PWS and their emotional nature.
Rathore couldn’t help himself from bursting into tears as he spoke about the
tough life of his family and struggles because of stammering. Just goes to show
the kind of trauma a person with a stammer holds.
Even though Rathore had quite a noticeable stammer, there
wasn’t a single occasion where he showed any hesitation while expressing his
thoughts. In fact, he spoke a lot about himself and his experiences and even
had the audience in laughter with his sense of humour.
And last, he spoke his heart out about his stammering and
struggles he had to face due to this. This episode of KBC will do a world of
good to M. S. Rathore. Besides winning a whooping amount of Rs. 50 lakhs, he
will also take back the liberating feeling of being released from the shackles
of shame, guilt, fear and hatred that comes with stammering.
Rathore created awareness about many issues faced by PWS,
like money oriented speech therapists, denial of jobs just because he stuttered
during the interview and people laughing at him, to mention a few. Rathore says
that the rejections he faced in every job interview because of his stutter
became a motivation for him to try hard and participate in KBC, as you just
have to say the option letter and earn a big amount! I hope the people who sit
at the interviewing panel have seen the episode.
Rathore like a true teacher, educated the nation. He also sent a silent message that- it’s high time we come out and speak. The national
conference in Bhubaneshwar, Orissa is a BIG OPPORTUNITY in the offing. Have you
registered yet? 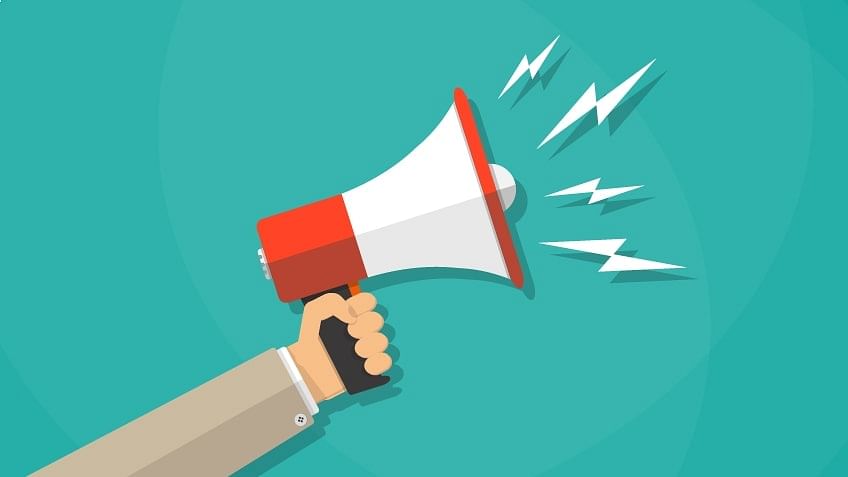