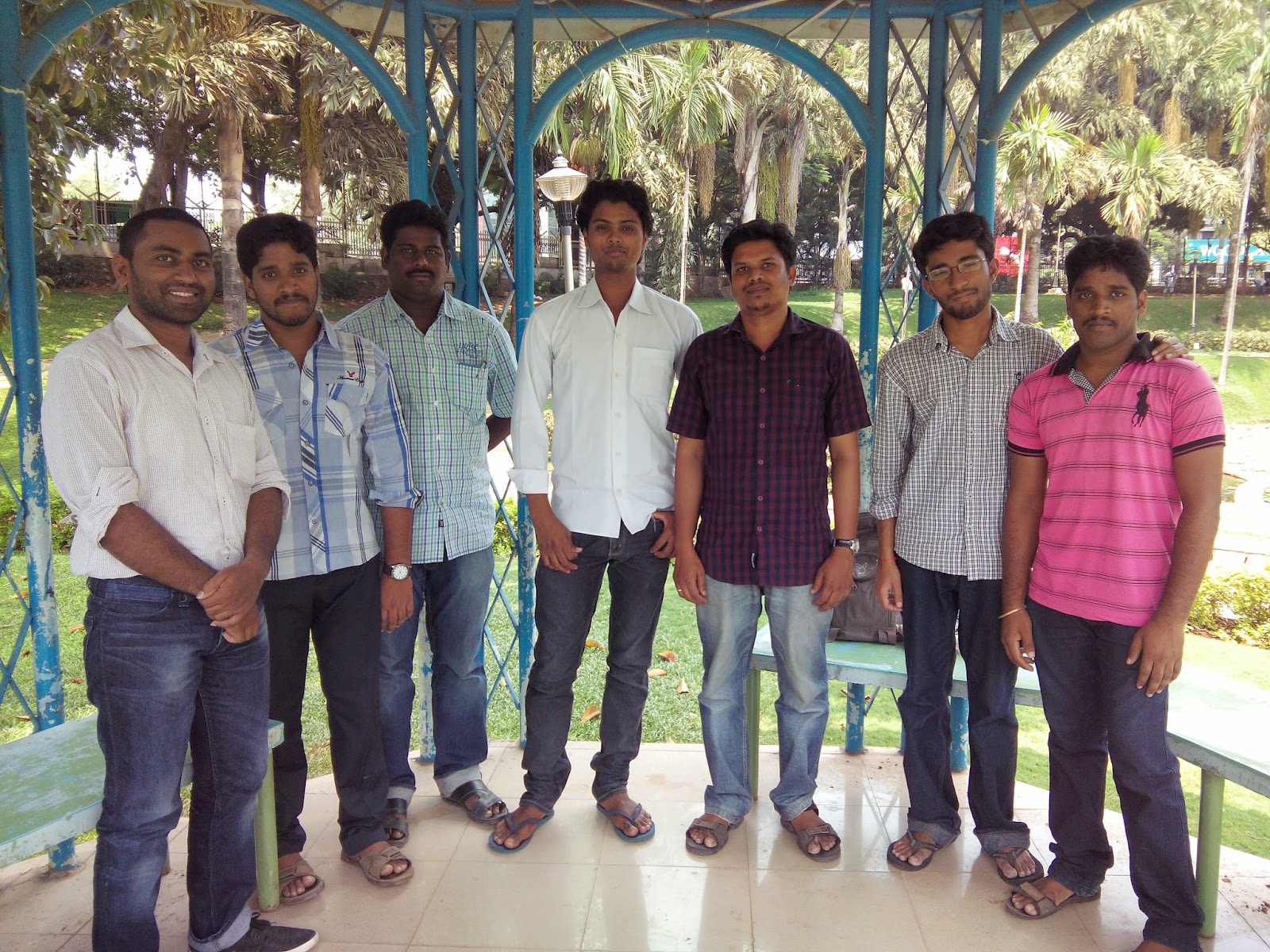 18th May News :
Prepared speeches and meditation were the main agenda for the meetup.
We were 8 members for the meetup.
1.Raj 2.Vishnu 3.Srinivas 4.Muazzam 5.Ramesh 6.Siva Teja 7.Siva and 8.Rajesh
Activities happened are
1. Guided Meditation
2. Prepared Speeches (2 speeches by each member)
3. Vision of all – To make SHGs a platform where public speaking can happen as a main activity where we deliver speech before 20 members at least. Delivering a speech in such a platform before 20 members will give a great confidence in public speaking and this remains as a sweet memory to cherish up on making all your old bad memories of stammering boil down to zero.
We have recorded the videos for speeches so that we can see our speech and correct different aspects of our speech – body language to content improvement.
Keeping 100% effort in every moment of your life will fetch you whatever you want. The fact is everyone knows this is true by 100% but many people fail to keep up their 100% effort. Priorities matter in life so we might not keep that much effort every time; But sit down and pen down all your priorities so that you have only choice to keep your 100% effort in everything you perform.
Raj used stammer at his childhood and now he doesn’t stammer at all, the reason he says is at his school he used to involve himself in public speaking activities. 11th May News: (write up by Valli )
In todays meeting four people attended.
Ramesh, Prateek, Md.Muzzam and Vallinayagam.
Meeting was started with Mediatation and followed by a introduction round.
Then there was a group discussion on Indian electoral system.
Discussion was detailed, such  that it covered topics like
India’s adaption of electronic voting machine whereas so called developed economy still persist with paper ballot.
Security and logistics problem faced by election commission.
Role of election commission for impartial and max. turnout election.
Reasons of low turn out in urban areas compared with rural areas.
AND…..Possible outcomes of this election.  🙂
Discussion was thought provoking at the same time it simulates real time group discussion.
Meeting ended with sweet memories and thanks giving by everyone.
Share this
0 likes
Related Articles
2 Comments