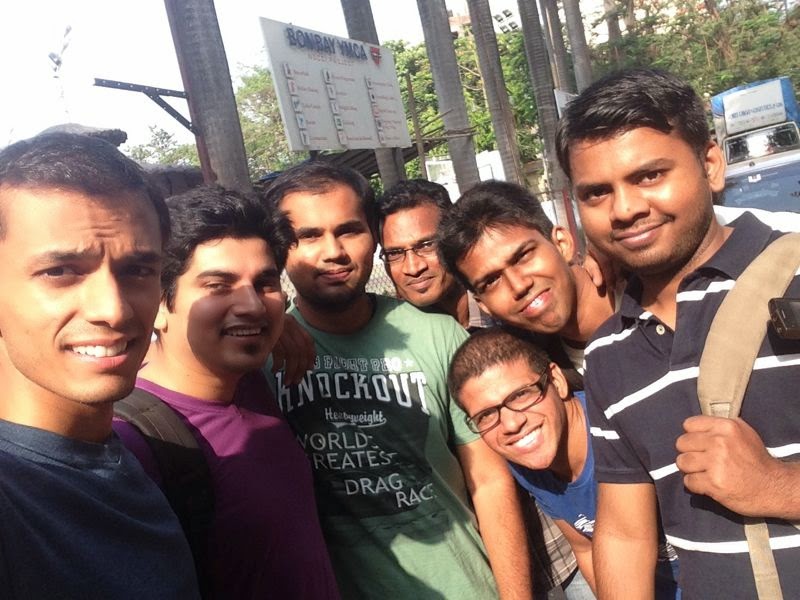 Hi Guys,
The SHG meet started at 1.45 pm, with the wonderful welcome speech by the Meeting Manager, Jugal H who introduced the theme “Friendship”, he then asked the facilitator, Gaurav Dubey to take over.  The facilitator then asked each of the role players to introduce themselves and their roles. The joke master Kevin shared a couple of funny jokes 🙂
This was followed by the learning session which was led by Gaurav Dubey. It was a wonderful session where we did activities that helped us know more about ourselves and about our fellow members.
This was followed by the Mumbai SHG elections for July – December 2014. The following are the results of the election are,
President – Gaurav Dubey
VP Education – Kevin D’Souza
VP Public Relations – Jugal H
Secretary – Kaushal Kanojia
Sergeant in arms –  Srinivas Basutkar
After this was project presentation session, the project presenters, Jayesh Foka and Kevin D’Souza, who gave some wonderful speeches. The speeches were then evaluated by the evaluators Srinivas Basutkar and Dhruv Gupta.
This was followed by the evaluation of the speeches by the General Evaluator, Grammarian, Timer and the Technique counter. Finally, the role bookings were done for the next SHG led by Dhruv and Gaurav.