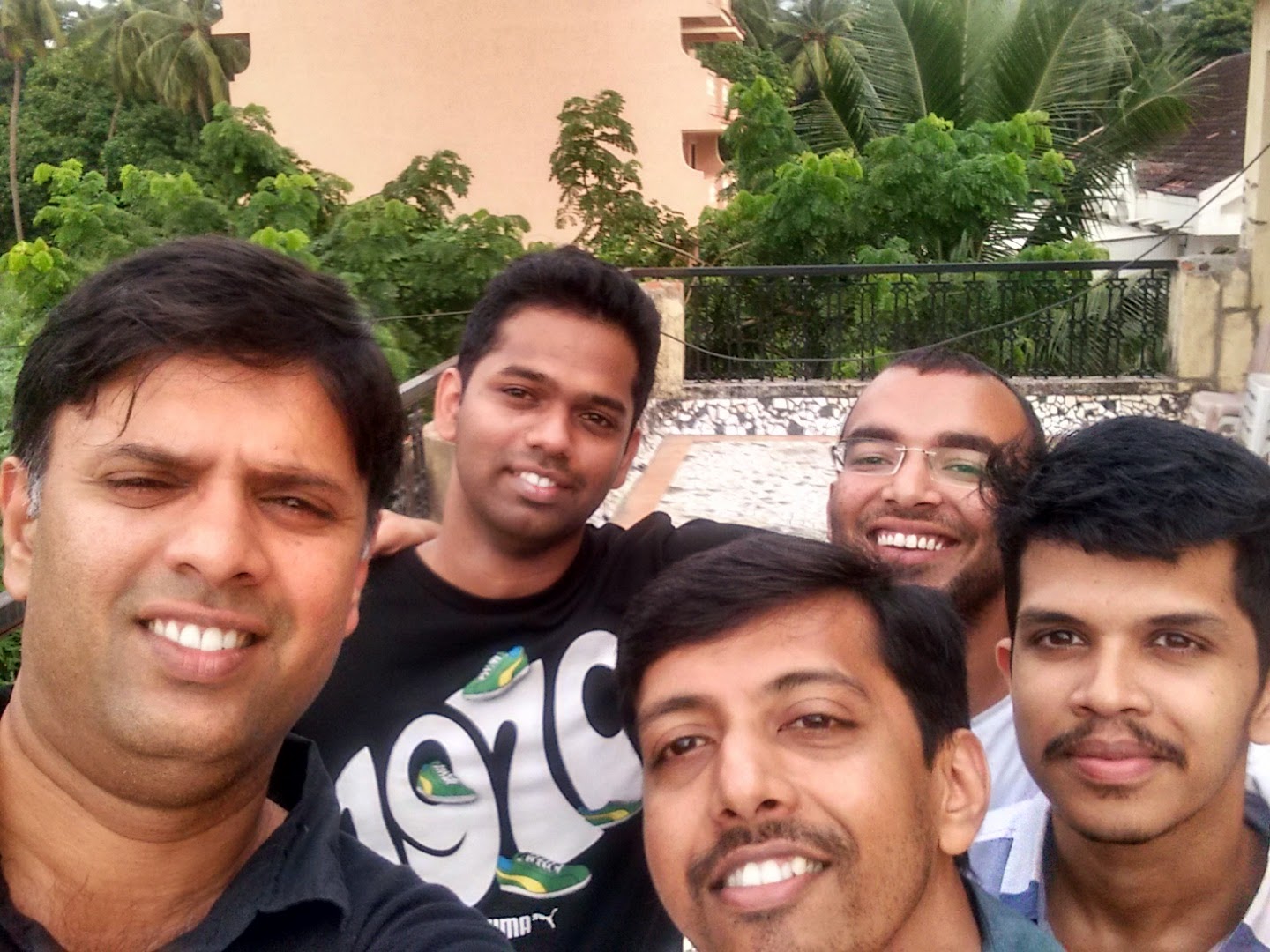 Excited
and looking forward to having fun, we came together to join hands once again at
the Goa YMCA today.
We
started differently. Since everybody knew each other, instead of an
introduction we all spoke about ourselves and which animal / bird symbolizes
us, and why we think so. We had very interesting answers and analogies and in
the process we got an insight into each other’s personalities.
Following
this, we started as we usually do- “Positive Sharing”. We all talked about once
incident that happened to us in the last few days that made us feel positive. The
exercise was a great start to the meeting and set the tone well.
We
then had an education session by Harish, who spoke about his acceptance
journey- how he embarked on acceptance, initial apprehensions and hurdles, each
step forward towards the acceptance journey and how it eventually helped to
melt the iceberg. He also shared some funny experiences he had while practicing
voluntary stuttering with his colleague.
After
education, it was time for some speeches. In this speech sessions, we do speech
projects (like toastmasters), but with different objects, more suited for
stuttering. These projects are from the “Redefining Stuttering” e-book by John
Harrison. Today Rajesh and Prajot had come prepared with their project 1- “Claim
your space”.
Rajesh’s
speech titled “Maid in India” was a laugh riot. His humorous speech was about
how difficult it is to get a house maid in India and he talked about some
really funny things that happen while hiring or when we hire a house maid.
Hilarious!
After
some laughs, it was time to gain some knowledge. Prajot’s speech on “Little
known facts on Israel” highlighted some amazing and interesting facts on Israel
that raised our eyebrows- from being a home to most IT start-ups to having
unique technologies in warships. Prajot’s speech was very well researched.
After
the speeches, we had a round of giving feedback, and everybody gave a short
feedback to the speakers- strengths and areas of improvements. These feedback
were purely about communication and NOT
about stammering or advices on techniques or what one should do to “overcome”
stammering.
Finally,
we had an impromptu speaking session conducted by Vikas. Vikas gave us topics
and we had to speak… Vikas gave challenging yet entertaining topics, one of which
was- enacting a monologue about being in your first date.
And
like we always do, we parted away making resolutions. As we concluded the
meeting we also discussed about the upcoming National Conference in Khandala.
All in all, the bottom line of today’s meeting was – “It’s all about having
fun!”
Some more pics:
Share this
0 likes
Related Articles
2 Comments