Rally to Celebrate Victory on Stammering at Pune 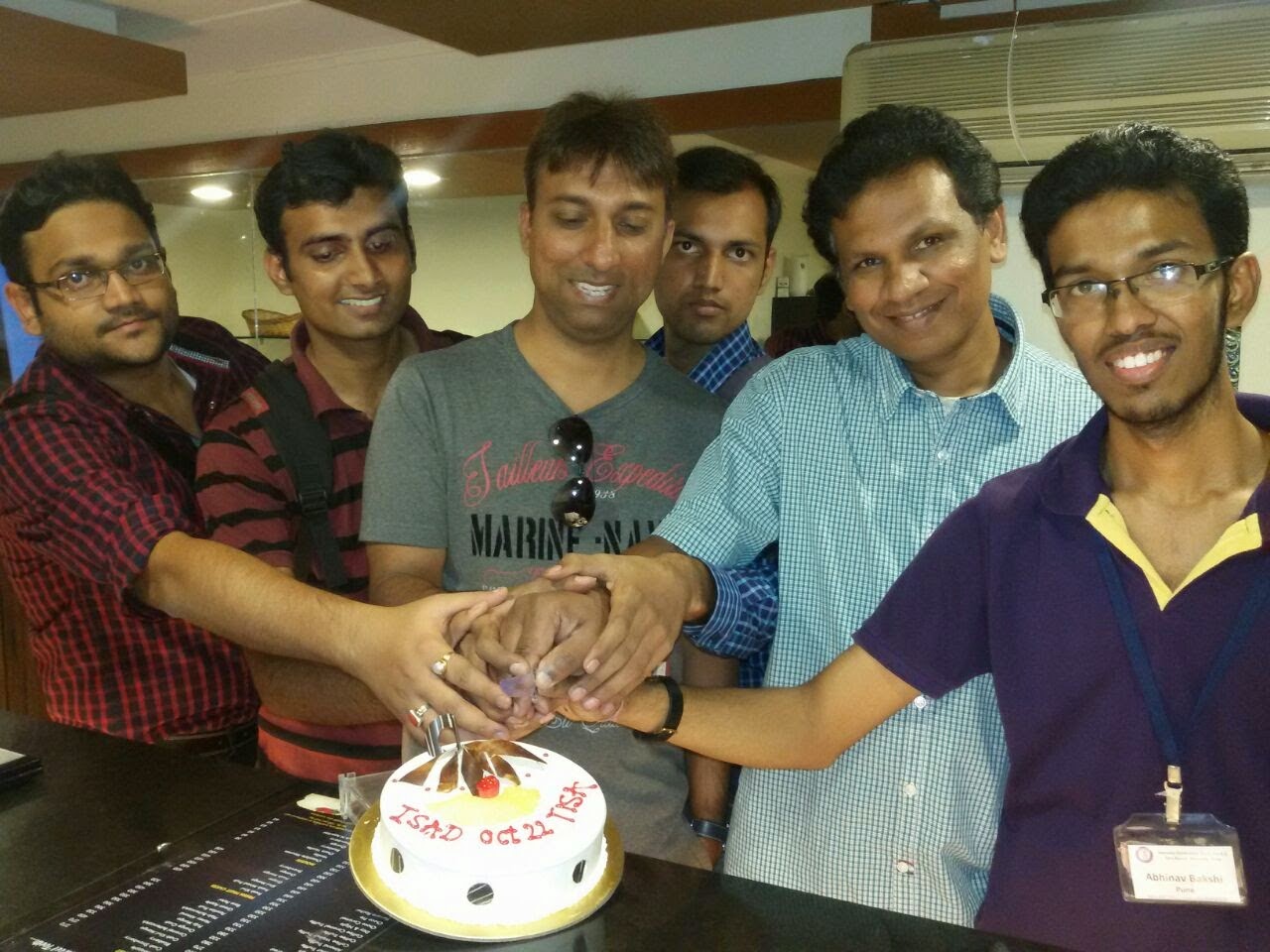 We 6 PWS at Pune took street on October 22 to celebrate International Stammering Awareness Day. We gathered at Pune Railway Station, started with two banners holding on the main gate of the station. We had few inquiries from PWS and many non PWS regrading the banners. It was a thrilling experience to sell stammering to people as many people were watching us. After waiting for an hour at station, we went outside to the street, took photos, recorded our speech. We had large number people asking on the banners. We hope to see few more new PWS join from next Sunday at SHG meeting. We shouted slogans like “I am proud Stammerer” and also “Haklao Magar Pyar Se“. These two slogans were making us emotional when we shouted in a group on street. It was like a victory rally for us on stammering.

We celebrated this victory by cutting a cake. While we returned back to Railway station gate, we became more bold, so we stood exactly at the main entrance of the railway station with two banners having these two banners at prime locations. We had again large number of people asking questions. Pranjal talked a rikshaw owner and asked him to gather all the rikshawallas. So Pranjal addressed to 15 people on stammering that too without any blocks. Abhinav also joined Pranjal and addressed to that group. Overall, it was another great, joyful, and courageous act by Pune SHG.