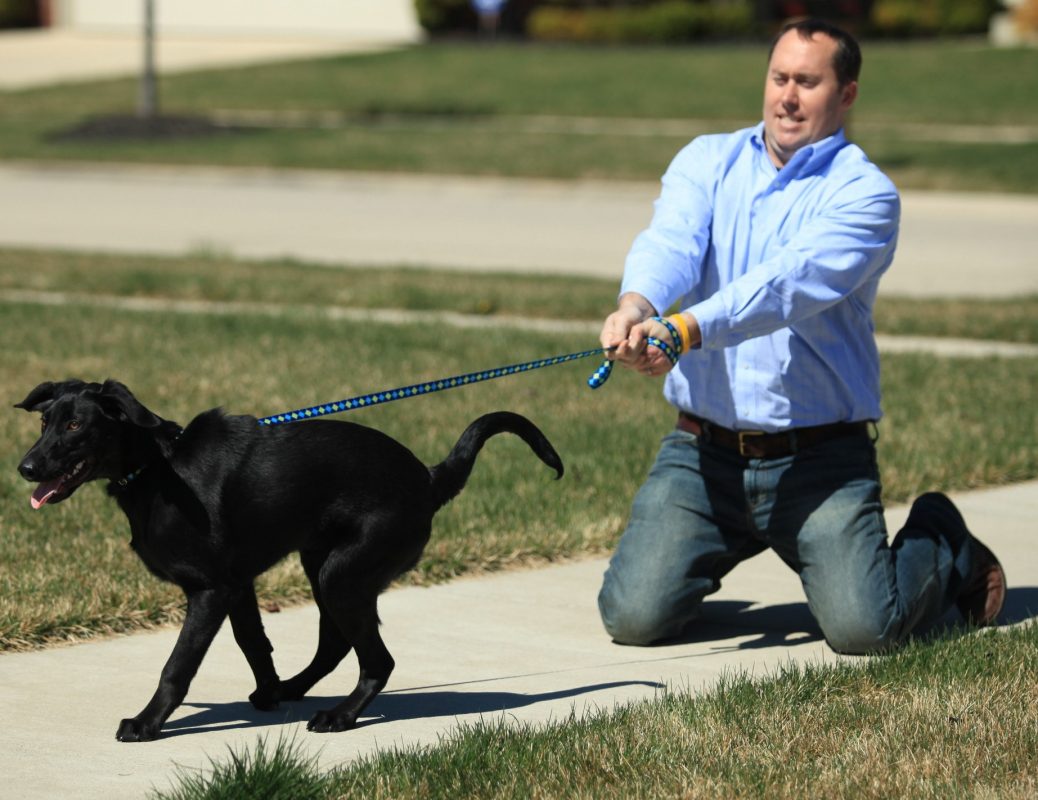 One of my really good friends and Person-Who-Stammers (PWS) suggested an activity that was all about creating a short story of your stammer as if it were a person/friend/pet under the activity name “Stammering Personified”. Well, frankly speaking, at first it seemed a little ridiculous and childish, but after being open minded, it opened other angles of understanding more about my stammer and possibly being more articulate about it. We all stammer differently and have dealt with it differently in different situations. After analysing it and keeping on it for hours with a group, you might start to feel yourself being a victim of analysis-paralysis. Think of this activity like “Association Brainstorming” – a useful technique that helps people draw out new associations of a product instead of traditional ways.
So here goes my short story:
Let me introduce you to my pet stammer named paul. Paul came into this beautiful world when his owner Chinmay, that is me, was around 8 or 9 years old. It took me a while to realize and acknowledge his presence, and study his tendancies, likings and dislikings, and most importantly, why i suddenly entrusted with a pet that I didn’t ask for. But once the years went by, Paul grew and his leash turned heavier and heavier. Now usually I’d say, “normal” dog owners would walk their dog. But in my case, Paul seemed to be walking me. I could no longer control where he was taking me and this was a real problem. I felt as if my hands were superglued to the leash and I’d have to be “walked” all my life if I don’t do something about it.
Now everybody knows you can’t be with your dog wherever you go and being a dog owner, you will have to, at one point of time, learn how to train and control your dog. For most, it comes naturally. Others need some training on training their dog. Funny, but true isn’t it. This might sound quite normal to you, but imagine a world where almost everybody knows how to control their dog from the time they’re born and the whole notion of “learning how to train your dog” would seem completely alien and weird.
Moving onto Paul, he is a dog of extraordinary deceptiveness. You could barely notice him when you’re alone in a room, but would pop out of nowhere and poke his nose in your business when you’re with people. Well what can I say, he’s an hyperactive and excessively crazy dog. With his sharp barks, he would not let me speak and with his never-ending energy to keep going at it, he would never tire.
Being a youngster, I couldn’t keep my emotions well at bay and thus grew up to be a rather caged and melancholic individual.
There were days where I thought Paul loosened his control over me but then you know it’s always calm before the storm. Sometimes I really wish Paul would just take a chill pill and loosen out a little you know. Now, the whole world, having their hands free after walking their dog, would laugh and make fun of this one boy who couldn’t get his hands off the leash. Yes, a little off “normal” and you just ought to have a “misfit” tag on your forehead.
I needed help. I needed to talk to someone who’s also finding it difficult or rather, impossible to control his dog. I needed to be trained in a world where being untrained is negatively perceived. I cannot let this dog live my life the way he wants it. It’s my life and I need to show it who’s boss.
When I came of age and took it upon myself to sort this out, I came across people who claimed to have a magic solution that would dissolve the superglue holding me to my leash. Beggars can’t be choosers, right? So I went ahead and gave this a shot. Yes, you guessed it. Didn’t work. Horrible fail. Boohoo, Chinmay.
I came across various people who’s wacky ideas of either releasing my hand from the leash or helping me train my dog proved useless.
I finally met a group of people who, to my pleasant surprise, were also having troubles controlling their dogs. People from various backgrounds, people of different sizes, people with dogs of different sizes and breeds, and most importantly, people who must have something to offer, and of course, listen to the things I learned about my dog and what I’ve tried on it.
It is people in this group from whom I learned that the dog and I just are inseparable. So instead of trying to fight the leash, I could just learn to ride it carefully and live a normal life with it.
The more you fight it, the more it fights you.
So what if the world sees you permanently attached to a dog. As long as you’re taking it where YOU want to go, nothing else matters. Nothing.
Just to clarify, I love dogs and I guess using dogs this way in my story might make you think I hate dogs haha. No way.
Share this
4 likes
Related Articles
2 Comments