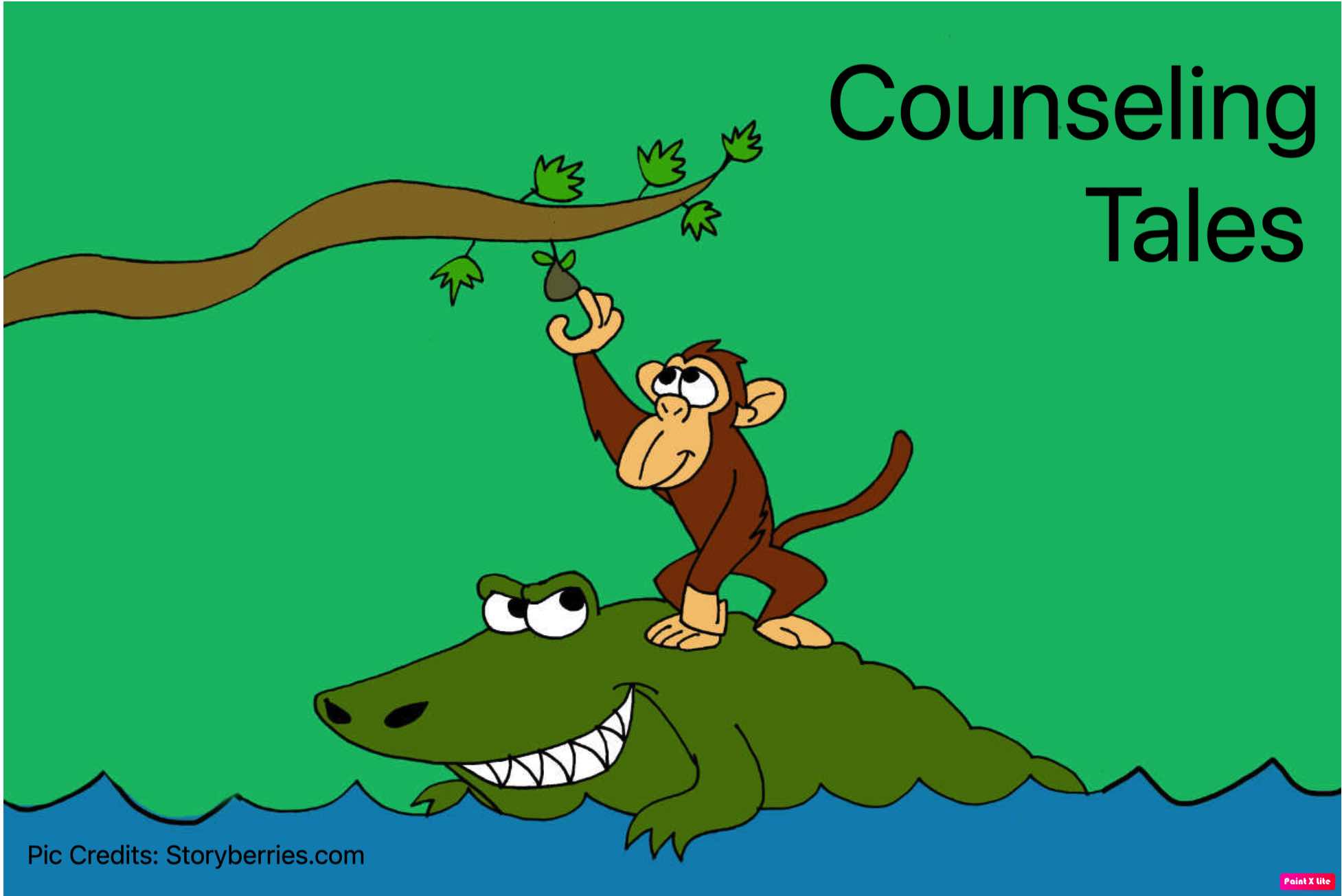 So finally Kamal did visit Herbertpur one day, after being in touch for many months over emails. I was quite surprised. He had taken a one week leave to hang around. It was early winter and taking a stroll through tea gardens was a popular pastime for the two of us. I would get a chance to stretch my legs and he would get a chance to chat, ask questions and share whatever bothered him. It was a friendly visit. I knew that young people often had something or the other on their mind and there was nothing wrong to discuss it, instead of discussing weather and politics. It was difficult to force the formal structure of one hour counselling sessions on them. In our culture it is difficult to bare our heart to anyone- more so, to one claiming to be a counsellor! So I had learned to operate in a free flowing informal format of gup-shup (chit chat) with my young friends.

Walking through the tea garden, Kamal began to reminisce about his childhood and adolescence. His father was an army officer in Banglore. I thought he will soon be talking about his difficulties with his disciplinarian father and how that relationship was at the root of his stammering. At one time, I too had believed that theory!

But he did not say a word about stammering! In stead, he suddenly said in a serious tone:

Sir, in my pre-university year, I masturbated…

I waited. I felt more was coming.

I mean, really too much..

Me: You think it is connected to your stammering?

Kamal: No, I know that there is no connection. But it was too much, I think..

During which I wondered how to respond. I felt as if I stood at the entrance to a cave. Should I explore the dark depths? Should I just ignore it and carry on as if it was a non-issue? Should I talk about stammering instead? – which I knew, was not a fully resolved issue for Kamal, at this point. Finally I made up my mind to embrace the moment, since I had accepted my sexuality, besides my stammering by this time.

So what? I think it is OK. I too have done it.. Still do sometime.

Our eyes met. I did not smile nor feel apologetic. It was not easy to stop there and keep a straight face. But any other word beyond what I had already said would have spoiled the moment. It would have detracted from the honesty of that moment. He did not say anything. I carried on:

Everyone does it. It is a part of our sexuality. Think of it as a preparation, as a release, as an exploration, as a useful faculty given by Nature.. Can you think of it as any other appetite? Natural and wholesome?

As far as what is “too much” or “normal” is concerned, isn’t that a very subjective idea, changing with our age, life style, metabolism etc.?

I looked at him. He was half my age. He was still quiet and lost in his thoughts. A kind of heaviness hung over his face. Was it guilt about giving in to the urge? Having failed some kind of character test? I saw Kamal in a new light now. I realised that deep within, he was a very sensitive soul! Such sensitivity was a liability. But it was the one quality which separated him from animals and from a lot of uncaring men. I looked at him with new respect.

We walked some distance, looking at the setting sun. A passerby nodded to our greetings. The distant Chakrata mountains took on a lilac shade. I finally gave my final thrust:

At least, you did not force yourself on someone else. Can’t you feel good about that?

This time he smiled a little as our eyes met. Our common humanity was established in that moment. We were ordinary men on an extra-ordinary journey of exploration and learning. I as a doctor, had validated his deepest urges. He, by sharing his thoughts, had validated my existence as a human being capable of empathy. His walk had a spring as we returned.

Soon, we were discussing upcoming stammering workshop in Banglore.

Later that night, I thought about our little conversation. As peer counsellors, we must be at peace with our own thoughts, our decisions, our sexuality. Only then, we can offer true empathy to others and put them at ease. How does one develop this “enduring peace with one self”?

Feel free to share your ideas as comments below. By the way, a decade later, Kamal is happily married now and is father of a sweet little girl. Stammering and all such problems are a thing of past for him! Now he is dealing with a different set of problems: temper tantrums of a growing child, wife’s expectations and investment decisions!

Many pws join TISA and want to play a bigger role than just a member. They want to contribute. Mooc 2 is an opportunity for them. But...