Journey to the Hot Seat 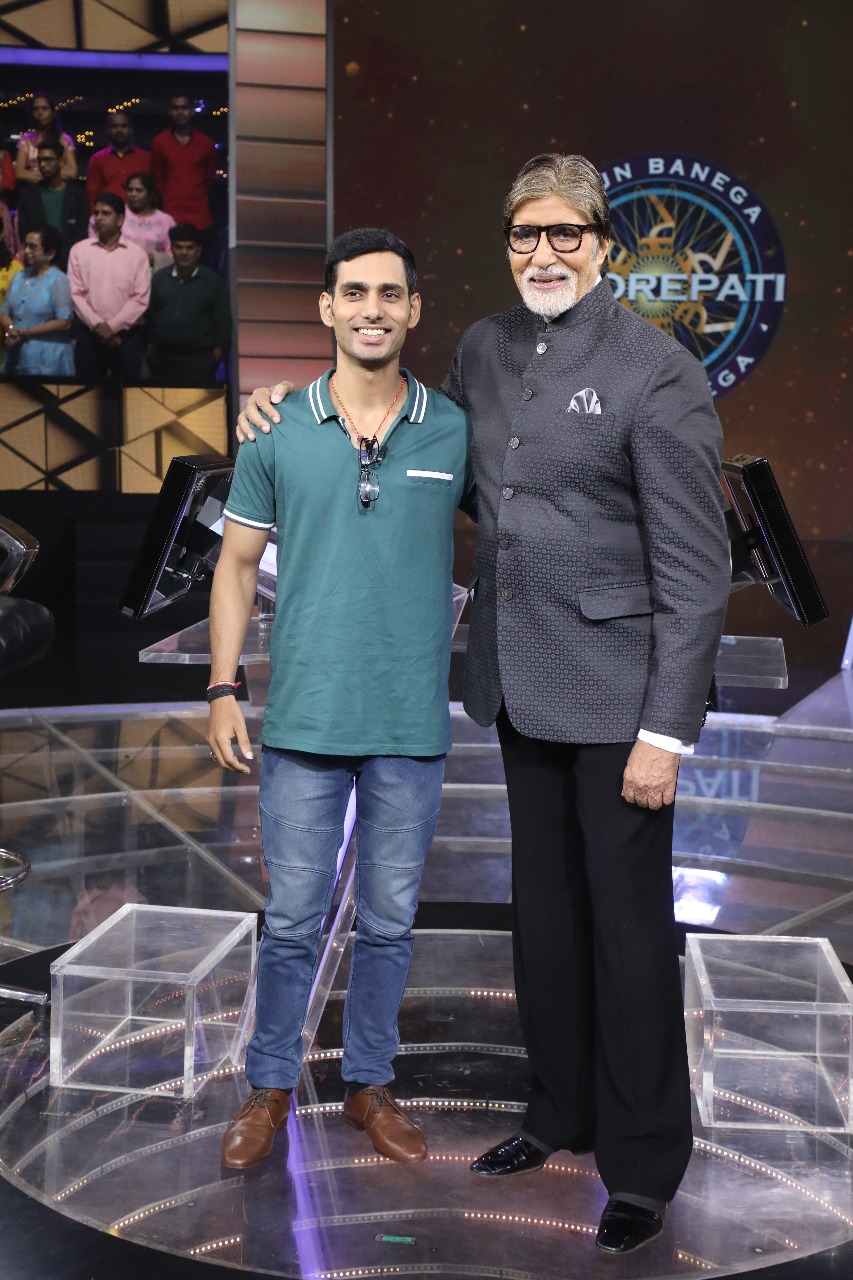 Participating at the popular TV show KBC has always been my dream. The real motivator for me to start trying came in 2011 when Sushil Kumar from Bihar won Rs. 5 crore on the show. At that time, my stammering was at it’s peak. The thought of not being able to express myself to the world was always hovering my mind. I still kept trying my luck to participate at the show. Days turned to months and months to years. I never got a call from my favourite TV show. In the meanwhile, as I was pursuing my further studies, making it at KBC looked like a distant dream.

Like every year, as the 2019 season was announced, I started sending my answers to the registration quiz with all the enthusiasm. And this year, I finally received the call! Then started the audition round… and then the general knowledge test. About 2 months after the auditions, the new season of the show started airing on TV. I thought I did not make it through! The next moment, I thought I should try again next year. But then on 31st August, I got the phone call that changed my life! It was an official invitation to the KBC studio in Mumbai, to play the “Fastest Finger First” on the show. I, along with my family were now gearing up for the Mumbai journey. The moments that came during these preparations were unforgettable. From buying branded outfits to travelling by air for the first time. It was a feeling that could not be expressed in words.
On 15th September, we landed in Mumbai- the city of stars and glamour. The very next morning we were at the set. The set that I have been watching on my television screen for the last 19 years! All the fellow participants were waiting in anticipation to play the “Fastest Finger First”, when suddenly saw a tall and prominent figure entered the set. It was none other than the superstar himself! Amitabh Bachchan! All I could do was just stare at him in awe. My emotions got the better of me. 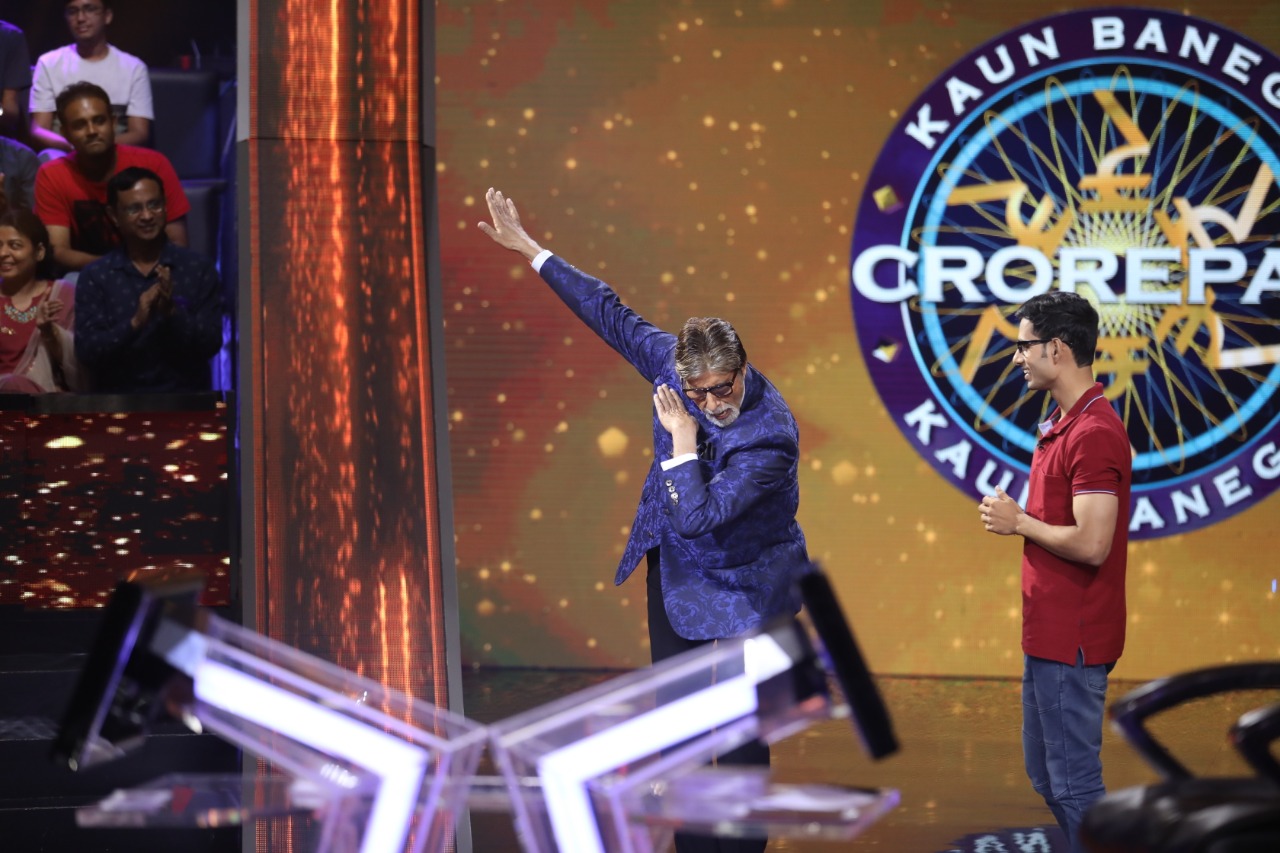 The episode started. I had answered all “Fastest Finger First” questions correctly, but not timely. And finally, it happened. Amitji announced my name, and I was overjoyed. As I was walking towards him, I saw my family seated in the audience. My brother was doing the “Dab” dance step. I followed suit, and to my surprise, the Amitji did it too. My time had come to be with the “BIG B” on the hot seat. With Big B’s engaging style of running the game with fun and frills, casual conversations and yes- my story of living with stammering and then talking about my participation with TISA… the game was going smooth. I ended the game at the “50 Lakh” question and having won Rs. 25 lakhs. My long-standing dream had come true.
We soon flew back to our home in Chandigarh. My stammering- something that the world considered as an impediment, today it led me to such a huge podium where I could share the stage with the Star of the Millenium. A few friends from our Mumbai SHG also showed up on the sets of KBC to cheer for me. I have no words to thank them!
I would just end with the TISA tagline, that has always inspired me- “Haklao… magar pyar se!“

Ed: Abhishek Jha participated in the popular KBC television show on 1st Oct. He not only finished the game with flying colours, he also talked about his stammering and his participation in TISA with pride. TISA salutes his true spirit of acceptance, and wishes him all the very best!