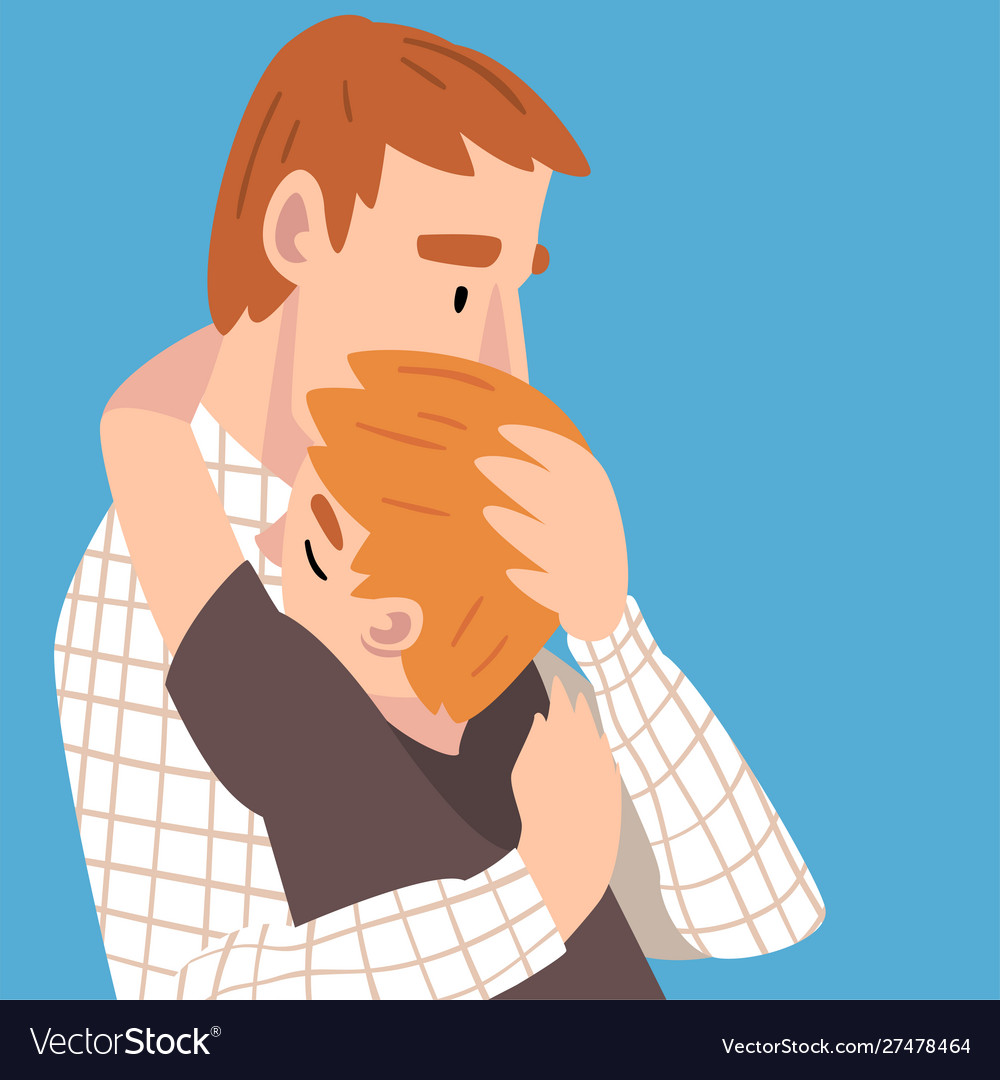 One day I was walking down this lane, lined by trees and broad side walks. I saw a child sitting on a stone bench, near a bus stand. He was waiting for his father. His father used to stop the bus and hand the child in, to the conductor- almost like a ritual. Even though he rode the same bus everyday, the child waited for his father patiently. He felt as if no one would give him a seat unless his father came and lovingly put him on to the bus.

This was a daily highlight on this street, which neighbours loved to watch with fascination and compassion. They waved but the child rarely waived back. He would get on to the bus with great relief and look straight ahead, with a busy expression- never out of the window.

Strangers of course saw something quite different here: they would see an old man shuffling quickly to the bus stop at 9 am, waiving the bus to stop and then escorting this man in early thirties, his only son, into the bus. The conductor would push and shove people around him, to make space for the young but awkward man, who often looked at his palms.

He goes to a special school, where he learns how to button himself up, how to brush his teeth and generally how to keep out of trouble and care for self. Even though Autistic people can sometime have amazing abilities and careers, this child was no Temple Grandin! It seems that other than Autism, he has no achievements! And he is wearing this mantle of ordinariness with the joy of a 4 year old. His father too feels happy: he has a purpose and a reason to live at 70, no matter what others may think. He too had a troubled childhood. He has learned how to count his blessings and move ahead with hope.

This is why, neighbours love to watch this daily ritual. It makes their day.

3 thoughts on “The Bus Stand”