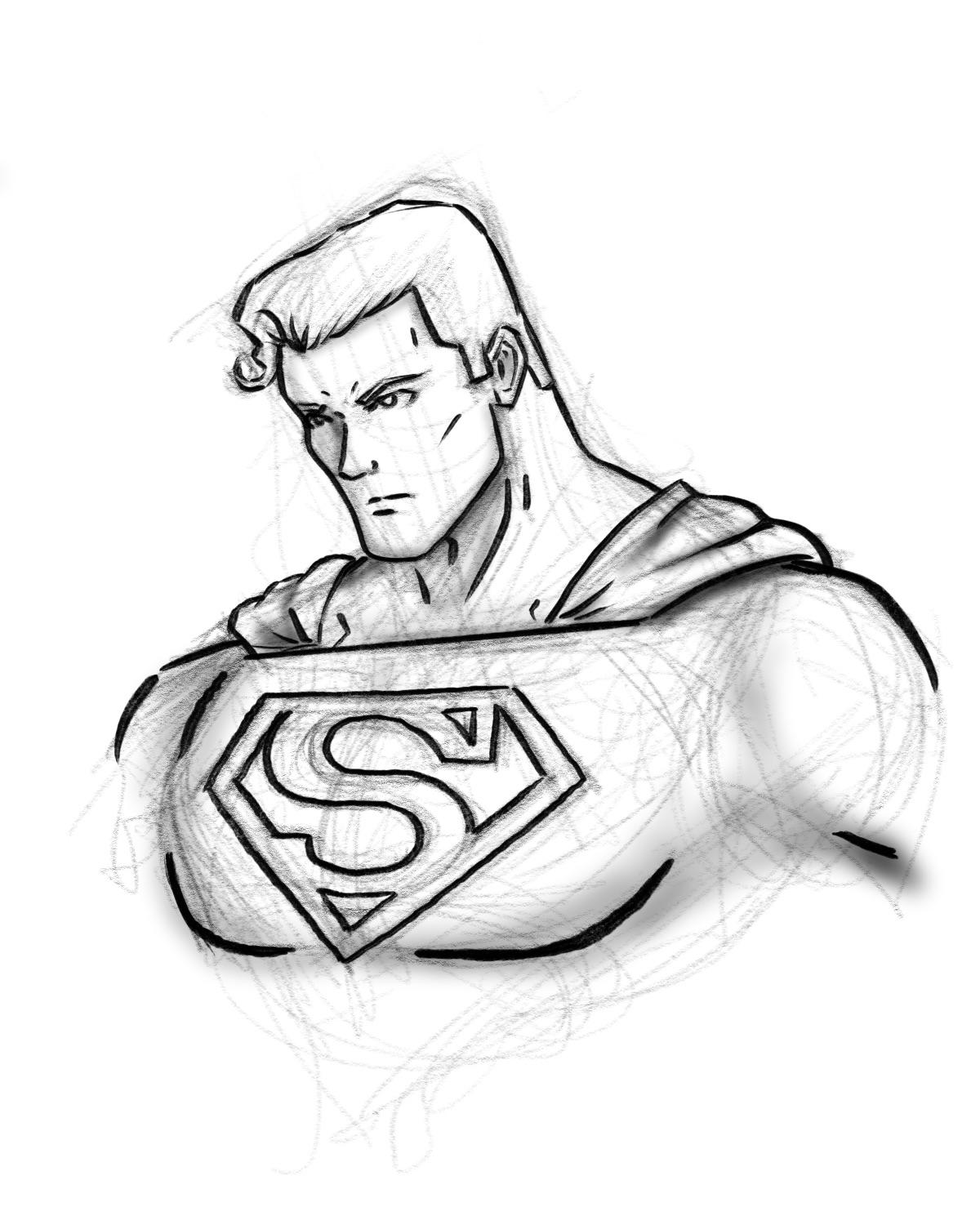 As human beings, we often look obsessively towards famous and highly-celebrated individuals as sources of inspiration, while neglecting completely that we are often surrounded by worthy albeit unsung heroes all around us. In this vein, it is my pleasure to bring to light the story of Mrs Manasi Kulkarni.

At the age of 6, Mrs Kulkarni first noticed that she had a stammer. Back then, there was little necessity for her to work on her communication. At school, she would remain quiet during classes but take academic help from her elder siblings at home.  For years, this system proved rather successful; she consistently achieved excellent results in her examinations. However, as fate had it, it soon became unsustainable. From the 11th standard onwards, she could no longer depend on the help of her siblings as they had opted for the science stream while she had opted for commerce. To add fuel to the fire was the fact that she had studied in a Marathi medium school until then. As a result,  the many English-derived economic terms that dotted her syllabus confounded her. Consequently, her academics deteriorated.

Stammering had begun to take a tangible toll on her. It was clear to her family members and her that something certainly had to be done.  We must remember that this was a time before the internet. It wasn’t easy to find information on stammering and techniques. Speech therapy was also largely unheard of. This forced them to be innovative and devise their own methods.

Her father, for instance, used to send her on errands intentionally giving her wrong addresses so that she would have to ask strangers for directions. This put her in uncomfortable situations but nevertheless was quite successful. There is, in fact, a key lesson for all of us found here. To grow and improve ourselves, especially when it comes to communication, we must be willing to step out of our comfort zones and gain new and seemingly daunting experiences.

She was no longer the stellar student she once was. Yet, there was a silver lining. Her mind turned towards athletics. As an athlete, she excelled. Soon she tried her hand at sports such as volleyball, kho-kho and kabaddi. The camaraderie of the team created a safety net in which she did not have to worry about teasing due to her stammering. Moreover, her visibly superior physical aptitude made it bizarre for any teammate to possibly mock fun at her stammer. Her acumen was such that shortly she became the captain of her college’s team and competed and won at the national level.

After graduating from college with a Masters degree in commerce, Mrs Kulkarni decided to undertake police training at the Maharashtra Police Academy at Nashik. Here she worked hard and performed well. But alas, the ability to speak confidently was still much needed, especially when commanding a platoon. This was an area in which she struggled.  Timing is naturally imperative here and missing a single beat can be disastrous. A stammer is certainly not ideal for the activity. Still, she had the fiery determination to better herself and thus at night, she stood on the empty field and practised giving commands.

Once her police training concluded, she began to work as a sub-inspector. Her first posting was at the international airport. Here, she could speak with greater ease and was not as inhibited by the fear of stuttering, since it was clear to her that she would not meet any of the travellers again, especially the foreigners. She began to take pleasure in social and professional interactions. Thus, she became tremendously proactive and began to seek and jump at all opportunities to speak. This new and positive attitude stayed with her for the years to come and caused her to involve herself in a journey of unending personal improvement, especially with regards to speech and communication.

Moreover, she was still engaged in the search for techniques that would allow her to further control her stammering. For instance, she observed that many foreigners, mainly those from colder countries spoke almost only through their lips and with the jaw closed. She promptly adopted this practice and found that it somehow alleviated her stammering.

Five years later, after having already established a distinguished career in the police during which she had even received special rewards for having detected smuggling cases, she resigned from the police service and began working at Air India. At this point in her life, stammering began to bring her considerable adversity. Previously, while working in the police service, she did face mild laughter and teasing, but at Air India,  the situation was far worse.

Her colleagues, seniors in particular, relentlessly targeted her for her stammering.  To compensate for this, she focused on her work and attained a tremendously high standard of competence. Initially, this was of no avail, as the mocking continued regardless. However, her true merit was soon recognized. As a result of her outstanding work and performance in official processes such as interviews and examination, she was promoted to a managerial position.

In this post, she had to work with managers. Before she was reluctant to speak to even her immediate seniors. So initially,  communicating with managers while controlling her stammering was an arduous task. At the same time, this allowed her to develop much-needed confidence. If she could speak with managers and superiors, there was no reason to be worried about speaking with colleagues. With this newly acquired confidence, she was able to interact much more easily with all colleagues: seniors, juniors, managers and others.

In 2009, she opted to work in the Coordination and Control Cell of Air India. She knew that working in this department required one to be highly proactive, perceptive and precise to manage the cascading impacts of flight delays. Above all, communication was paramount. This is quite certainly not the most comfortable environment for a person with stammering, but she sought out the challenge and embraced it. Even here she could excel. This is a testament to the undeniable strength of her character. Who would have anticipated that a schoolgirl who could barely speak a single word in front of her classmates would grow up to have an illustrious career in a field which demands effective and rapid communication?

“..I rose above my fears and greeted every passenger with a smile.. That was my job, I also loved it – and soon I forgot all my hesitation and developed a deep faith in myself, as a human being, as a speaker and as a competent officer..”

Now, Mrs Kulkarni is a couple of years away from retirement and has all but conquered her stammering. In the coming years, she looks forward to working with the Indian Stammering Association to guide and inspire people who face the same obstacles that she once did herself. She is also a proud mother. Her two sons bravely protect our nation, serving in the Indian Army and her daughter has recently graduated from the prestigious Harvard Business School.

There are innumerable priceless lessons we may learn from the life story of Mrs Manasi Kulkarni.  But above all, her experiences illuminate the importance of perseverance. Even when life gave her hardship and misfortune, she continued to strive for self-improvement and pursue perfection in her work and the many other facets of her life. All of us, both with and without stammering, can be uplifted and enriched by her compelling story.

8 thoughts on “The Inspirational Life Story of Manasi Kulkarni”