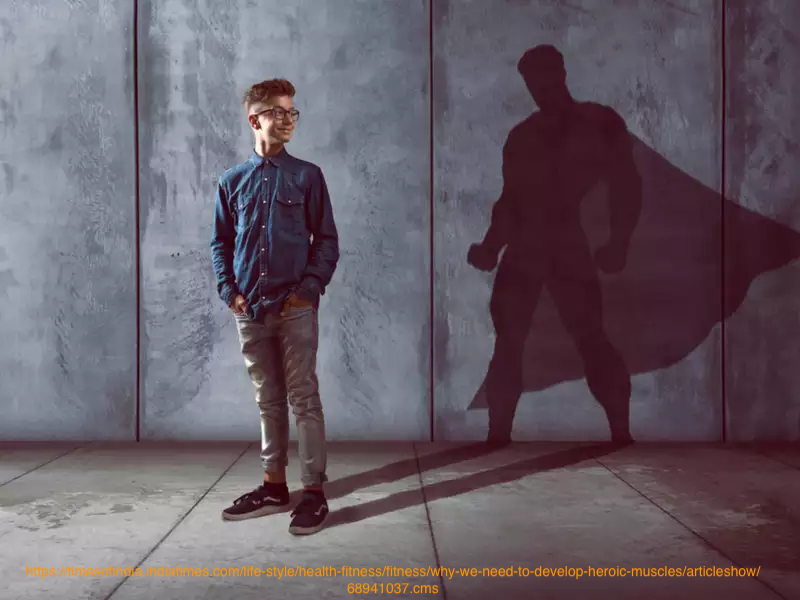 It is difficult to understand what is selfish and what is selfless- without defining SELF itself on whose behalf we seem to act all the time. Even at 62, I am not sure who or what this self is, whom I have defended and nurtured all my life. But intuitively, I have often understood what is in my interest- in short term versus in the LONG run. I have tried to pass on this little understanding to others as a counsellor over the years, with varying success! Here is a story, with name and details changed to honour privacy of the people involved.

September 2009 : I was very happy to see Rajesh happy after a long period of struggles and self doubt. He was a local pws, teaching in a private school. He was happy but also puzzled! Our discussion that day went something like this:

Rajesh: I still cant believe that students have given me the best teacher award- a set of beautiful parker pens!

Sachin: Why? You ARE a good teacher, of course…

R: I know that, you know that – but I wasn’t sure that my students in class 9, would ever realise that. And then, I stammer in class often…

S: Rajesh, you passed M Sc in the first division. You are good at maths, science and almost all the subjects. You prepare well. So, why do you doubt? And if you think there were other candidates better than you- why not ask students?

R: To be honest, I did call a couple of students aside in the lunch break and quietly asked them: Are you guys pulling my leg or playing some kind of prank?

S: What did they say?

R: Well… they said that they had conducted a secret survey among class 9 and 10 students, a week before the Teachers Day…

R: They said that I actually scored highest. I cant believe! Of course I know that I repeat critical messages 2-3 times in the class, till the slowest kid has understood; I ask for feedback; I encourage them to ask questions etc. but….

So Rajesh, like many pws suffered from low self-esteem. He did everything right in the classroom but never believed that he will ever be appreciated. But gradually all this changed over 3-4 years, right in front of my eyes, like a miracle in slow motion. He moved on to a government school as a teacher, received a huge salary. Not only that, soon he was elected as spokesperson for the teacher’s union! (One day, when I phoned him, he shouted back over a lot of ambient noise: He was leading a protest near CM’s residence in Dehradun!! I was impressed.).

He had become very popular. Of course life continued to offer different kind of challenges but his worst struggles with speech and self-esteem were left behind thankfully. I had seen his evolution since 2002 to 2017. It made me realise that change does take place, whether you cooperate or not. Life does become a little easy if you cooperate, as Rajesh did.

But how did he reach this point and what was his contribution? I thought of the early years: 2002 to 2005. Rajesh had passed MSc and BEd -and was looking for a job feverishly. He had not accepted his stammering openly yet. But he knew in his heart that it represented a big barrier. He had been to a few therapists quietly in the nearby cities, with no real improvement. He had lowered his sights as a consequence. Now, he wanted just any job.

But how to get it, without talking? Could he be happy with some manual work in the nearby industrial area in Selaqui? His luck was running low. Many months had passed and he had received no offer of a job from anywhere. He was staying at home most of the time- feeling low and unworthy. One day, we had following conversation:

S: I am sure you could become a good teacher with all that academics behind you.. Dont you love teaching children?

R: But which school is going to give me a chance? I have inquired at all the schools. They all want prior experience.

S: Have you thought of offering tuitions to poor children in your village? I am sure free math/ science tuition will be a big attraction..

R: Yes, there are poor families in our village but … giving it for free?

Adversity and suffering sometime make us bitter. We don’t want to be generous anymore. What has world given to me?Why should I give anything for free? That is how we react.

S: One thing, you will get some students to get started. You will get practice, some experience. As you have said often, they gave you no practice in BEd training. It was all theory and “time pass”.. Right? After sometime who knows, these students may become your promotion..

Another of my unstated reason for suggesting this course of action was: Hopefully it would get him out of his current cycle of lethargy and negativity. He was just sitting at home, doing nothing, just visualising all kind of difficulties and problems. He was not even attending phone calls from the few friends he had. He would visit me once in a while, after postponing the trip many times.

Depressed people often benefit by a little physiological or behavioral activation: going out for a walk, doing some marketing, phoning friends, even some voluntary work etc. If he could get out of his house in the name of offering freetuitions, the chances were, he would gather momentum and get going. But if he put up conditions like payment, it would never take off. Some kids would not pay and that would become the excuse for not leaving the house: Why should I teach when people don’t pay? What have I received from the world for free?

This was a perfect dilemma: He had to be a little unselfish to make some selfish gains. Will he have the pragmatism to see beyond his experiences and take a little risk?

What other options did he have at that time? He could have joined some Ph. D or M. Ed course in order to look busy. But I knew that that would be just waste of money and time. He had to confront his difficulties at this moment in order to grow and overcome his sense of inadequacy. We had discussed and explored all these scenarios many times.

So coming back to our little conversation that day: Rajesh gagged at the idea of free coaching. He felt that this would be below his dignity as a teacher. Finally, I was able to convince him for a one month limited trial.

Couple of weeks later, I got the news on phone that he had 4-5 enthusiastic kids, who were asking questions and learning happily without bothering about his occasional stammer. Three months later, he had rented a room in Herbertpur nearby, so that all his students (28 by now) could come to a central location. Quite a few of these were insisting on paying him a fee.

Within a year, his talent was spotted by a local private school and he was invited to join it. The salary was good, a sweet surprise for Rajesh. He was happy. The morning assembly was still a challenge for him. We discussed the issues of public speaking and practiced some ideas. I paid a visit to the school and spoke to his principal too, in order to help him indirectly. Rajesh too courageously followed my counsel, challenging his fears, preparing and presenting in the morning assembly.

Years later, TISA matured as a platform for pws from across the country. I realised that Rajesh was not the only one who had difficulty differentiating between short term profit and long term gains. When I ask a pws to start a SHG (or some other online initiative), their prompt reaction is: How will that help my stammer?

There are others who are able to push that question out of their consciousness. For them it is enough that their initiative will help someone. I watch them with great interest: In a few months time, they and their initiatives are roaring ahead like a powerful turbine. They have understood how selfless action benefits everyone in the world and they are NOT outside the world.