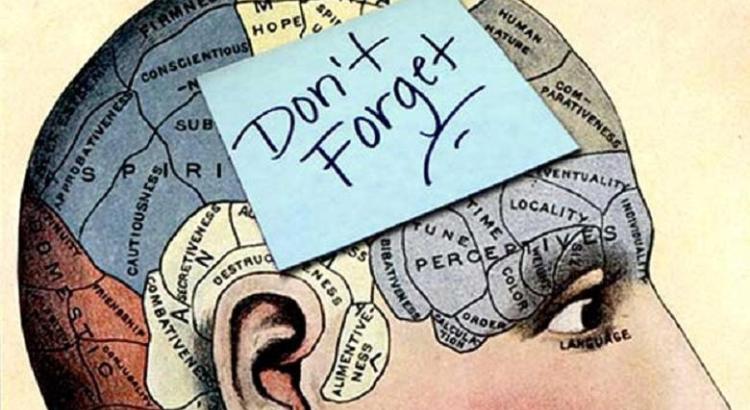 Friends, I wrote this some time back for an online course on Psychology..  You might like it?…

Since the summer of 2016, we in India, had been hearing about Mr Trump’s candidacy for the presidentship of USA. Like many in India, USA and elsewhere, I was a little amused and scandalized to learn about various developments and events in his campaign. I thought he would never make it. But after the formal declaration of results, I got down to analyze why and how I missed what was so obvious to Mr Trump! He persisted with his campaign even when Republicans were not so sure of supporting him (http://www.bbc.com/news/election-us-2016-37610348 ) and many were hoping that he would give up. This indicates that he knew something about voters, which I did not.

As I turned inwards to consider my thoughts about this episode, I realized that as a 58 yr, Indian male, social worker with professional qualifications, I had some schema and stereotypes about “white businessmen” and about American voters. This led to discrimination and prejudice, and I concluded: Trump can never win. Rather, he must not win.

Schema is a cognitive shortcut to make sense of the world around us. Stereotypes are fueled and sustained by popular media portrayal. While most of the time schema and stereotypes guide us correctly through the maze of new experiences, sometime they lead to prejudice and discrimination. As we see in Robber’s cave experiment (Wk 7, Lecture 7), prejudice can be created out of nothing and everything. We just need to create a group, based on any consideration- age, skin color, gender, education, church affiliation, language etc. This soon leads to in-group/ out-group identity dynamics, leading to frank prejudicial opinions and behavior.

Americans who supported and opposed Trump are probably NOT very different but media and politics created a deep rift and stark stereotypes (https://www.theguardian.com/media/2016/oct/13/liberal-media-bias-working-class-americans ). Soon, both sides were demonizing each other and I believe that American society is still suffering from these divisions created during the campaign.

As someone who has worked on women’s issues and gender inequity, I felt that his “locker room talk” will immediately turn his American followers against him. But culturally, the voter reacted differently: it was not seen as “damning” a character fault in a man who has grown since the time he had made that talk. I had an “idealized” schema of American voter, based on media reports and occasional interactions with American development workers, visiting India.

I was also biased by comments like “Half of Trump supporters belong to the basket of deplorables” (http://www.nytimes.com/2016/09/12/opinion/about-the-basket-of-deplorables.html ). It seemed that we had a bias against working class people who never went to a college. So much so, that Trump supporters were hiding their political preference, for fear of attracting such derogatory labels. They decided to quietly go to polling center on the final day of elections and show their true color- as a BBC commentator said. This fooled even the media pundits making various forecasts.

My schema of things was like this: Real estate mogul are hard hearted and profit driven; this one (Trump) has no exposure to public office, military service or policy debates. He has turned away from his immigrant roots (http://edition.cnn.com/2016/11/02/politics/donald-trump-ancestry-scotland/ ); He had not paid his federal taxes (http://www.nytimes.com/2016/10/10/us/politics/donald-trump-taxes.html ). Who will ever support him? how can he ever become the president of USA? His Germanic roots, also created biases in my mind.

Now, I realize that media (CNN, BBC, presidential debates) was consistently portraying him in negative light. Since I had access to Trump only through media from a distance, I was developing a stereotype of Trump. I was absorbing all the media myth about the white working class who are to blame for Trump’s rise, and who support him for the worst reasons; It resonated with what I had read/ heard about KKK, Civil right campaign (Martin Luther King, Muhammad Ali etc.), media references to “Red Necks” etc. I had no independent access to facts- never having visited USA.

We cannot deny the fact that not only we Indians, but Americans themselves were captive to media images and media manipulation: Hillary’s actions and words were attributed to her “duplicity” while, Trump’s infractions were attributed to his “politically incorrect honesty”! And other way around too. (http://billmoyers.com/story/hillary-clinton-donald-trump-media-narratives/ ).

So what should be done, instead? I think, we need not take media so seriously. We should rely equally on other/ alternative sources, personal interactions, anecdotes etc. We should also realize that unfortunately, media survives on “negativity”. Few newspapers will be sold anywhere, if they did not report scandals. We should also be a little critical of our internal processes, responsible for myth-making and stereotyping. This can be helped by reading broadly and engaging in discussion with “strangers” at every oppportunity.

Add this to another idea: we carry a concept / a story of ourselves: happy or unhappy, victim or a successful entrepreneur etc etc. This story is like a basket. We keep on putting things in to this basket. We interpret and recall events based on the color/ shape of the basket. If I think of myself as a “victim of circumstances”, I may selectively recall my childhood experiences and think of them with sadness and a feeling of helplessness. This is how the basket keeps on getting heavy- and predominantly “one colored”. In a sense, we are writing out our own destiny through this continuous but UNCOSNCIOUS process. Self-fulfilling prophesy.