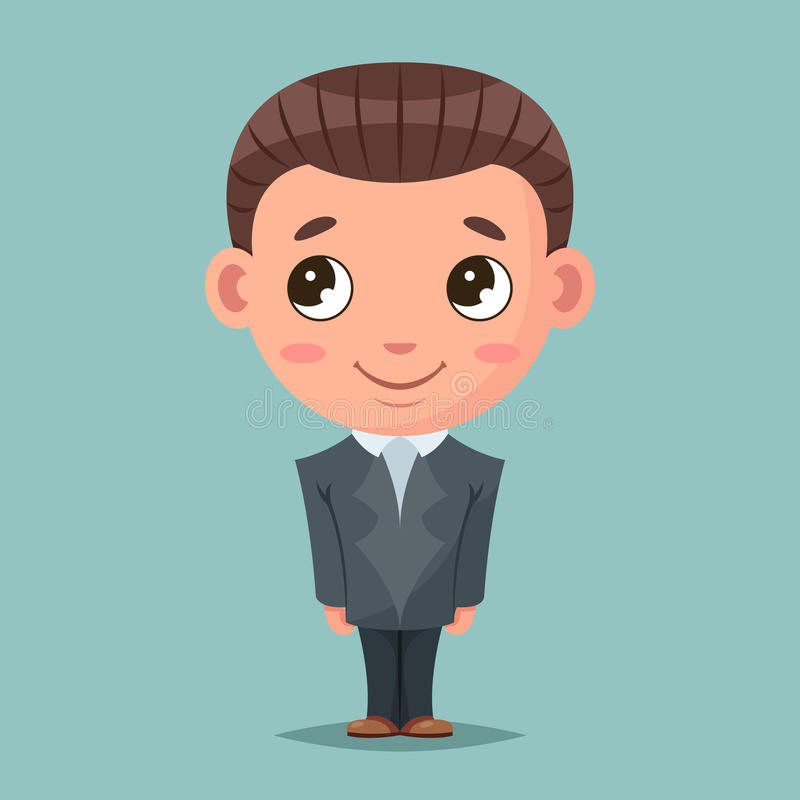 I was merely 5/6 years old and the first time I got to know that I may have pronounced something incorrectly when our milkman asked me where I would go that day because I was all dressed up. I don’t remember what I said exactly but strangely after that day he used to ask me the same question every time, “Kire, KoKoKo Kolkata jabi?” (“Hey, will you go to KoKoKo Kolkata?”). I couldn’t quite understand why he used to say that to me but I tried my best to avoid him for no good reason. No one ever asked him to stop saying that, no one exactly explained what I did wrong either. So, I guess it was all normal back then (and even today).

The story continued; friends used to mock many times. But little did I know about all these complexities! So, I followed a simple rule, whoever was nice to me (i.e. didn’t mock me), I tried to become friends with them. It was not easy because that’s not how friendship works right? But I tried hard to blend with just because there were no other options.

By that time unknowingly I grew the habit of becoming a good boy, which actually means less talkative, more focused into studies (now that is debatable!)…basically whatever it took to build a good image around me. Another skill strongly supported me was that I learned to play Keyboards. Not bragging, I was pretty good even at that small age, did some performances on All India Radio. So, I never had to look back and think about my speech in particular.

The problem started after my 10th. I suddenly got into a co-ed environment, met with strangers from other schools, it was quite a surprise for me that how they used to mingle with each other, talk to girls, used to mimic others etc, long list. Everything was new to me just because till that point I had confined myself within whatever I liked to do. But now when everyone was planning for their future, I was still struggling to come out of my shell! Problem was the same…what to say and more importantly how to say.

Now within all those years, I learned how to avoid situations very well, except for the obvious ones where the teacher called my name specifically! I didn’t discuss with anyone and no one really bothered. I became a ‘quiet’ good boy which all the teachers or elders liked but the problem is everybody actually loves/remembers a good boy who can also talk well! 🙂

Then got into an engineering college. The same simple issues suddenly seemed quite complex ones for which I was not prepared at all, once again. Here you had to socialize and at least act smart. But I was still trying hard to abide by the same rules – find the good ‘boys’ (of course, what was I thinking) and be friends with them, all over again. But the horror started when I saw there were weekly classes dedicated to GD/Debate/Presentation and that too for the whole semester. Oh boy! I struggled, a lot actually. So devoted me into hands-on things like robotics, participated in so many tech-fests, made an eye-catching presentation with embedded videos with awesome visual effects and transitions…but for others. I outperformed others in my team, invested my 101%but became an operator of those modelled bots instead while my ‘good’ friends were showcasing its functionalities (that too I drafted!) and getting appreciations for wonderful demonstrations, I became busy changing PPT slides on their signal while they were exceptional on the stage.

I was happy helping others and sparing myself from talking – Pre-placement talk was going on for some company where the person asked the full form of HCL (company) during a quiz. I could have said that instantly but whispered within our friends only, never had the guts to raise my hand. My ‘good’ friend next to me overheard and kindly asked “Can I say?” and I was like “Sigh! Thanks a lot for asking”. I didn’t get the share of that chocolate he got for the right answer though.

But one thing I noticed, sometimes when there is no other way or at least you don’t know any and it’s very critical for you, you get certain strength; that strength may not help you to do things right but may help you to avoid excessive thinking. That’s what happened during my first job when I almost thought it as another failure due to my speech but I cracked and that too I was among the handful who got the job in that year. I prepared well, really well but everything mainly from the technical side. I never got that little support, patience from others to hear me out for sharpening my soft-skill too and obviously, I didn’t have any confidence left by that time to practice by myself. Even my college professors also encouraged good speakers, perhaps because they were the ones seemed worth spending time behind.

The next few years went just like a dream, so much happening all around me but only a little I could process of which even 99% things went bad I guess, so fast-forwarding a bit…

I was never active on social media although I started with great hope, opened accounts in almost all of the popular platforms but seeing all those happy smiling faces and awesome status updates round the clock gradually made me depressed, more & more. Basically, I hated myself, was disgusted with what I did, have been doing and obviously what I will do with this mental condition. It cost me so many things, important things. I went into trauma, phobia, whatever you call it. With no hope, somewhere I heard that there is a renowned facility in southern India (probably in Mysore, Karnataka) where they have a ‘cure’ but you have to stay there for a while. I even started planning for it mentally without any concrete information at hand but then –

While so much happening in 2020, the year started with a bang for me, I joined TISA, rather found it suddenly, unexpectedly in Facebook – the one thing that mattered most in my life again, after all these years. Frankly speaking, initially, I thought this is it, this is the same institution I was searching for and desperately trying to find the list of associated speech therapists & all! Being too sceptical I somehow tried to digest how it works. A mind full of doubts and concerns I decided to join the Saturday Hangout (only virtual meet used to happen that time) and after having some courage give the SHG meet a try. The very first day, convincing my parents with some silly excuse I went out. Trust me, it’s a two hours journey to that place involving train, bus etc and my mind told me to go back countless times. Ideally, I had nothing to lose by then, so instead, I kept on going, thinking that if it doesn’t work, no issues, will be back to square one again as usual…and the rest is history. After almost eight months I’m trying to publish my first blog.

TISA is one platform which never runs out of support & care. Now I see there is ‘n’ number of scopes of having one to one phone calls, so many ways to speech practice, share whatever you like…practically whatever a PWS can think of. Attended the NC 2020, my first one of course and whoa! That was some experience!

I also dreamt of something like this during my initial years but never thought I’d find something so organized at one place and that too unexpectedly! Anyway, better late than never.

I still feel low sometimes, think of all the bad things or situations that I go/went through but at the end of the day, wonderful people are out there with whom I can talk to freely, without being judged, without any fear. It’s not always necessary to share your experiences but what matters most is that you have people at least to talk to, whatever the topic may be and I feel fortunate enough to have that privilege now.

Funny thing is, I’m still trying to be that good boy but the perspective & definition for being ‘good’ are getting changed now. It’s a slow process but still. It’s no more confined to only my stuttering, blockages etc.

What helped my recovery..

OK, so here are some events in my life that helped a lot: 1. ROLE MODELS: I met some interesting people who had accepted their life...